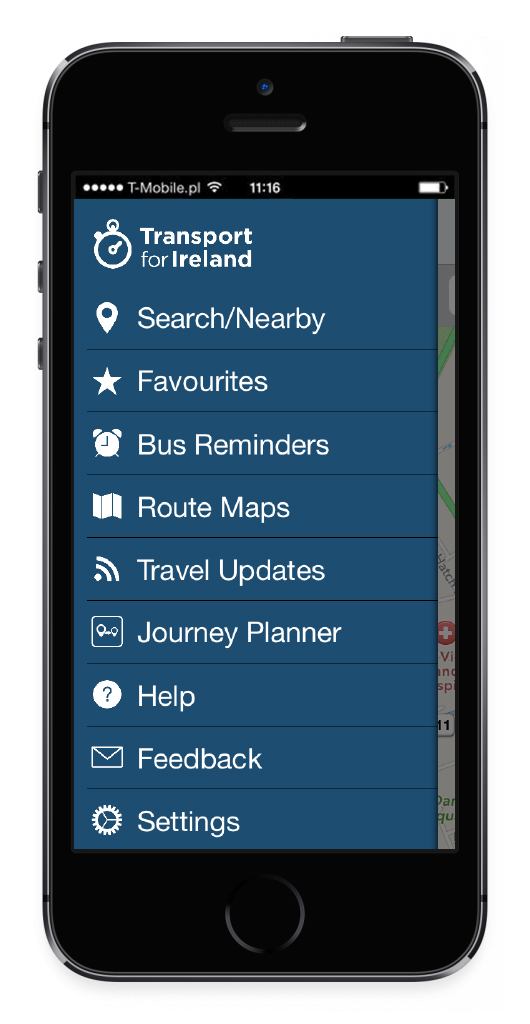 The National Transport Authority has been named Overall Winner at the 2016 eGovernment Awards, for its Real Time Ireland mobile app which allows travellers to use public transport – bus, tram or rail – in an integrated fashion, across the country.

The app was recently updated to provide a single user interface with an emphasis on usability and data accuracy.

The judging panel, which includes digital experts from both the public and private sector, thought that the national e-application, along with the simplicity of design, of the app made it this year’s outstanding eGovernment project and the Overall Award winner. The National Transport Authority also won the Mobile Award category for their app.

The Awards, delivered in association with eir Business, were presented by Minister for Communications, Energy and Natural Resources, Alex White, T.D., in Dublin Castle. They recognise the application of eGovernment technology within the public sector and reward those who drive eGovernment led public sector efficiencies. The Ireland eGovernment Awards recognise the huge strides being taken to drive an eGovernment agenda across the broad public sector, from libraries to Semi-State organisations; from central to local government.

The annual awards are organised by the Public Sector Times and MarketFinder and are sponsored by eir Business.